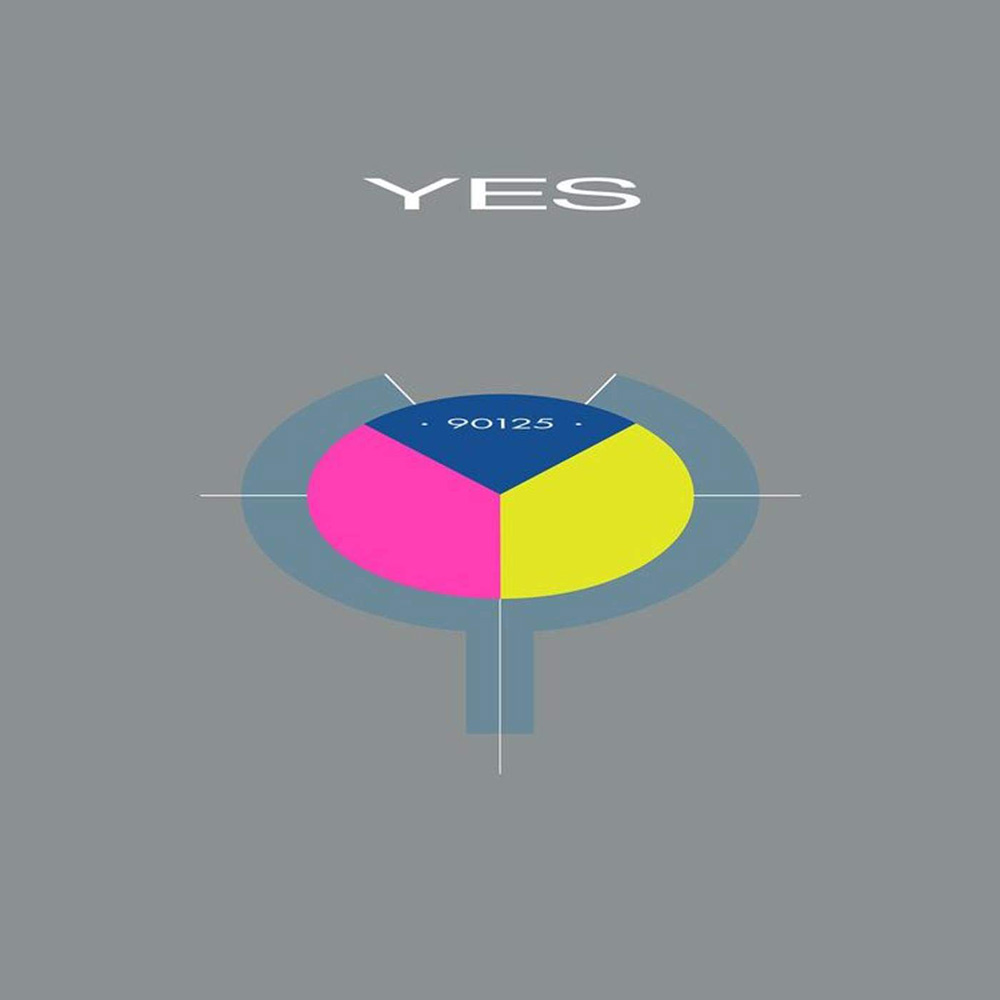 QUESTION ONE: Why did you bother reviewing 90125 if you hate it? Nobody on the CREEM staff is a big Yes fan, and somebody had to do it. You would have been just as mad if we’d ignored it Besides, I didn’t know I hated it’d after I heard it.

QUESTION TWO: What do you know about Yes anyway? Same as most 30-year-olds who like pop music. I lived with that band from the Yes Album in 1971 through Relayer in 1974, when both the band and me got distracted. Those albums were always on the stereos in dorm rooms and big houses where they threw parties with beer and dope -- Yes was the band that played at our psychological senior prom. I knew up front I’d never like them, per se, but I’m not deaf -- I heard the technical chops and the beauty. What facts do I know about Yes? I know that Jon Anderson didn’t like Rick Wakeman because (among other things) Wakeman eats meat and isn’t terribly “spiritual.” Wakeman isn’t on 90125 and Anderson is. Steve Howe isn’t either, and he shoulda been. I know Chris Squire does great octaves on his bass.

QUESTION THREE: What do you know about good music anyway, you (fill in expletive of choice)? Same as most people, at least. I know what I like. I like the Earth Wind & Fire horn parts in “Owner of a Lonely Heart.” I know that the other song with funk, “City of Love,” sounds like an aerobicize class for Volga boatmen, so I don’t like it as much. Its guitar solo is nasty and fun and actually has musical ideas in its head (which the rest of the LP really doesn’t, for the most part). I like it when music doesn’t act like a showoff: I know for a goddamn fact that putting more notes into a piece of music does not make that piece of music good. Yes still puts more notes in their music than they need.

QUESTION FOUR: You’re full of shit. Not a question, but entirely possible as a statement of fact. But so is this record -- full of shit, that is. Especially the lyrics. They sound like they’re saying important things about the state of humanity but they’re not. They’re bad poetry by someone who thinks he writes good poetry. They’re arrogant and condescending to the listener, complicated for no good reason. Musically and lyrically, Yes confuses being complicated with being good. Surely you won’t make the same mistake with this review.