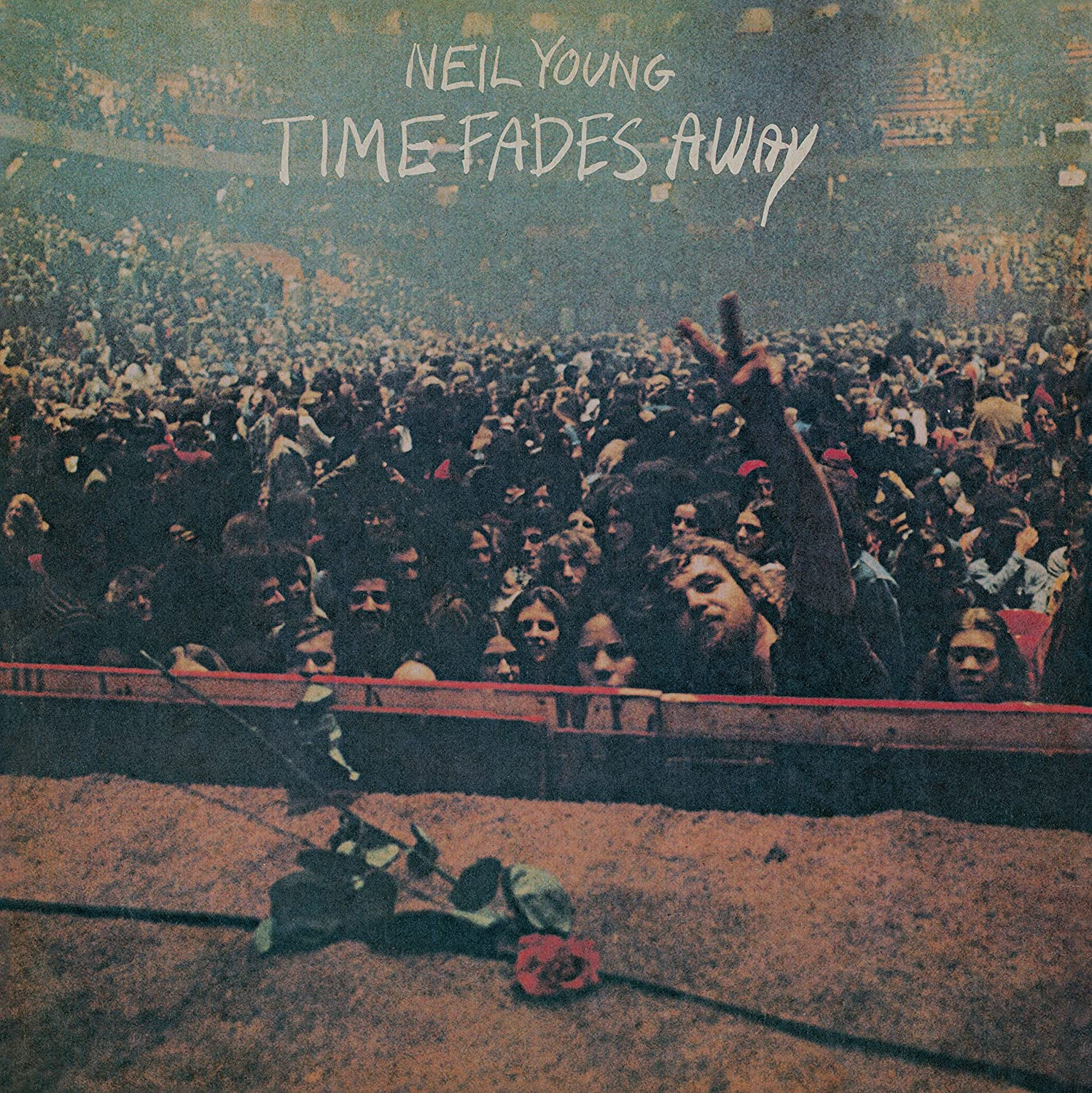 Neil Young’s doing okay. While all of his erstwhile wooden shipmates have blatantly squandered their claim to the point, becoming bland and faceless and not even good enough at being pathetic anymore to keep their popularity from slipping, Neil just keeps scrubbling along, and not only is he not losing any fans, but the further all of us knee-trot into the dozy bog of the ‘70s the more he stands revealed as an artist who was truly ahead of his time.

Way back in 1966 on the first Buffalo Springfield album he was already singing about fainting in the backs of ambulances, which meant that he not only foretold Bloodrock and “Sister Morphine” by half a decade, but in his very first album painted himself in a charismatically gelatinous condition which Lou Reed would not hit on for years.

Ever bucking the conventional wisdom of the day, there was never no peace ‘n’ love for anomically stalwart Neil: he let Mustapha Crosby preach panaceas, and in Everybody Knows This Is Nowhere and After the Gold Rush went about the unpretty thankless business of dealing with the real reality of the situation: shootin’ your baby, drowning her in quicksand dunes, wrathing it up at dirty plugnosed cracker plantation owners’ racism as only a true Canadian can apprehend it.

Neil always was every bit as good at conveying wretchedness as Melanie -- they sang in the same raggedy whipped-whelp quaver, except his was pallid where hers was gritty. But he surely made up for that with his guitar solos, which ranked with the most tortured safaris into improvisational self-abuse in all of musical history. There were times when you thought that Neil was going to literally yank the strings out by their roots and chuck ‘em up like steel tripe on the label for your perusal, but he just kept twitching and tearing away at ‘em for upwards of eight and nine minutes because he always knew better than to go whole-hog theatrical and completely blow such a sustained display of broken crankcase stopstart self-dissipating energy. And besides, just when you got tired of hearing him tear at ‘em that way he’d treat you to the rusty trademark off-key BRAAANNGGG chord that Neil’s never lost.

Good times were had by hosts, and even the progressive declension of talent and subject worthy of it which ravaged Sixties songsters these last few years failed to dim Nils’ -- I mean Neil’s -- wick. In the more recent phases of its maturity his compositional modi took on a breathtaking simplicity, a diagnostic location of genuine puerility in the most seemingly commonplace, even trite lines, as in “Heart of Gold’”s chorus and audacious rhyming of “I been to Hollywood/ I been to Redwood."

”Time Fades Away, far from legitimizing any cheap jokes at the expense of its title, proves simply that Neil is as adept as ever at providing the kind of aversion therapy that he’s just gotten better at all these years. His songs were always mostly despairing, gnarly and clinically passive, but this ‘un, recorded in concert before packed collegian houses round the land, makes a quantum leap in terms of the Young aesthetic by shifting the passivity from the subject matter to the actual physical execution of the lyrics, which in turn brings the listener into an even more intense and finally non-vicarious involvement with Young despair.

Instrumentally it’s no more plodding than any of its predecessors, nor are the vocals a whit more ragged, because Young’s solo albums have been so sloppy that no live performance could surpass them unless he resorted to playing guitar with his toenails. Neil’s jean-patch messiness is what makes him so real. Supplementing, of course, the studied torments of his words: “Fourteen junkies too weak to work/ One sells diamonds for what they’re worth/ Down on Pain Street, desperation lurks...”

He’s also up to more of his recent rhyming flourishes, as when he matches “school” with “golden rule.” That’s in a song called “Don’t Be Denied,” which is more or less his autobiography from infancy to the breakup of the Buffalo Springfield, and asserts that all that glitters isn’t gold in exactly those words like “Mr. Soul” never had to do.

I don’t care what happened last year; America’s gonna have to go some to top that one.