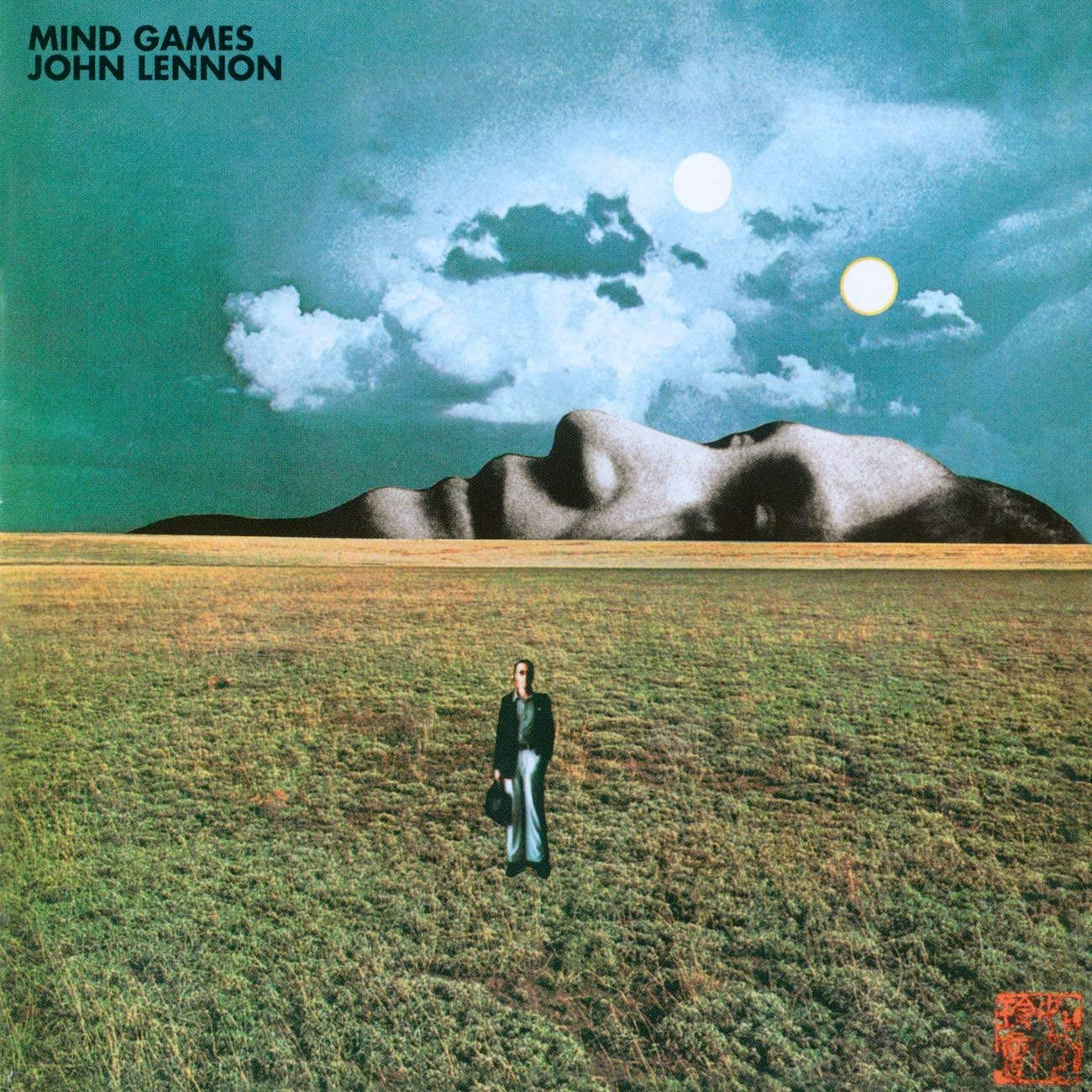 “ALL THE DIGNITY OF ERIC BURDON”

Poor John. When the Beatles broke up he was the only one of the dissipated Fab Four who put in a bid to be taken seriously as an artist who still believed in demons and was committed to reflecting the vile humours on tap in today’s world. And yet look who’s taken the most post-splinter abuse of any of them. Sure, he and Yoko have just kept making asses of themselves, and sure, his politics are crackerjack box top level, but still and all you have got to give the man one thing. He’s among those increasingly rare pop squackers (Lou Reed’s another) who, no matter what else you might be able to say about ‘em, is at least SINCERE. John still believes, and is still placing himself in some measure on the line.

That is what in one simultaneity makes him both one of our supreme artists and the most fascinating (next to Lou) example of total idiocy alive. He places himself out there, makes himself vulnerable with each embarrassing song; in fact, it’s their very embarrassingness that makes them so relatable -- someone’s gotta live out the idiocy of these times, after all, and most of these asshole popstars are too busy working to assure that they won’t be one dollop less enviably elegant than last year. It takes real courage to be a douche.

We shouldn’t in all fairness expect John Lennon to have anything new to say at all, we should rather judge him on how well he acquits himself on the stale ground he’s apportioned to himself. Mind Games is the best album any of the Beatles have released this year, and even if that ain’t saying much it’s at least reassuring that we always knew John was holding on to some of his talent and he’s just committed enough to bring this admittedly sometimes wheezy nag in under the wire.

You’ll certainly miss Elephant’s Memory when confronted with this Nonentoid Names studio band (Spinozza, Kellner, etc.), but still they perform with adequate emotion, which should suffice and even breathe you clear should you happen to listen to this right after being subjected to Ringo’s Shinola session.

As to the actual songs, you shouldn’t mind asking at all. The title cut is probably the catchiest, a haunting ballad yawp of dilating grandeur, even if the lyrics are the usual muzzy manifestoons: “We’re playing those mind games together ... Sonic kinds druid dudes lifting the veil ... Playing the mind guerilla...”

Now, you may see these lyrics as nothing more than cosmo-rev gruel strung between Grand Funk and Donovan, final proof of the total naive banality of John Lennon’s vaunted pamphleteering. But that would be taking a shortsighted and entirely too supercilious view. This ain’t Franz Fanon, it’s the same fat limey who sang “Twist & Shout,” and through his successive solo albums John’s always incredibly gauche topical toons have been undergoing a purgative loosening-up, which has now reached its final stages and the pinnacle of eloquence here, where he throws all those trite slogans around like dice, or like he was P.F. Sloan insteada Phil Ochs, which obviously can only be healthy for all concerned.

I think he really realizes at this point what meaningless gibberish all this is, and as a result he’s having fun with it and so are we. How else would you explain the Eric Burdonlike douchebag brilliance of “Only people know just how to change the world/ A million heads are better than one, so come on, get it on!/Now we are hipper we been thru the trip ... Make no mistake it’s our future we’re making, bake the cake and eat it too!”

More than any of the Beatles, you always knew that John Lennon really wanted to rock ‘n’ roll, and he’s still kicking the wall in his stocking feet. The album’s best moments occur when he crunches all this crimenently nutopian catarrh up in one big churning jumble of lights-out rave, like “Meat City,” which sounds like Jefferson Airplane if somebody doused ‘em with gasoline and struck a light. The other half of the songs are all about how much he loves Yoko again, and it’s not only that you don’t believe him so readily this time due to rumor and such, it’s also that there’s only so many ways you can declare your fascination with some other creep before both of you become plain burlesque, and the best moments in the Yoko songs occur when he takes the noodle reins in hand and makes them both look even more ludicrous: “From Liverpool to Tokyo/What a way to go/ From distant lands one woman one man ... 3000 miles over the ocean ... The twain shall meet...” Ah, another Eric Burdon reference, all right!

This album is firm evidence that John Lennon’s career can only prosper. He’s run the Leftoid gauntlet, and now he can venture out into the world and start a whole new cycle. Like back when he did “Yer Blues” I said to myself, “Yep, one of these days John Lennon’s just gonna end up blowing his brains out,” but I don’t believe that anymore. Because free of the Beatles’ lead weight it’s John’s peculiar genius to always shove himself teethfirst straight into the thick of whatever fashionable mental muddle he next sets his sights on, and when he gets there he never stops thrashing till he’s made a complete spectacle of himself, at which point this folly has worn out its usefulness, so he dumps it and moves on to something else. Which is the mark of a truly great man and artist. Nobody else except Lou has stuck out his gauntlet the way John has, and I sometimes wonder if anybody else who claimed to shake the planet in his time will still be doing it as tirelessly as he has for years since. He’s got the dignity of the most profound fools who ever lived.