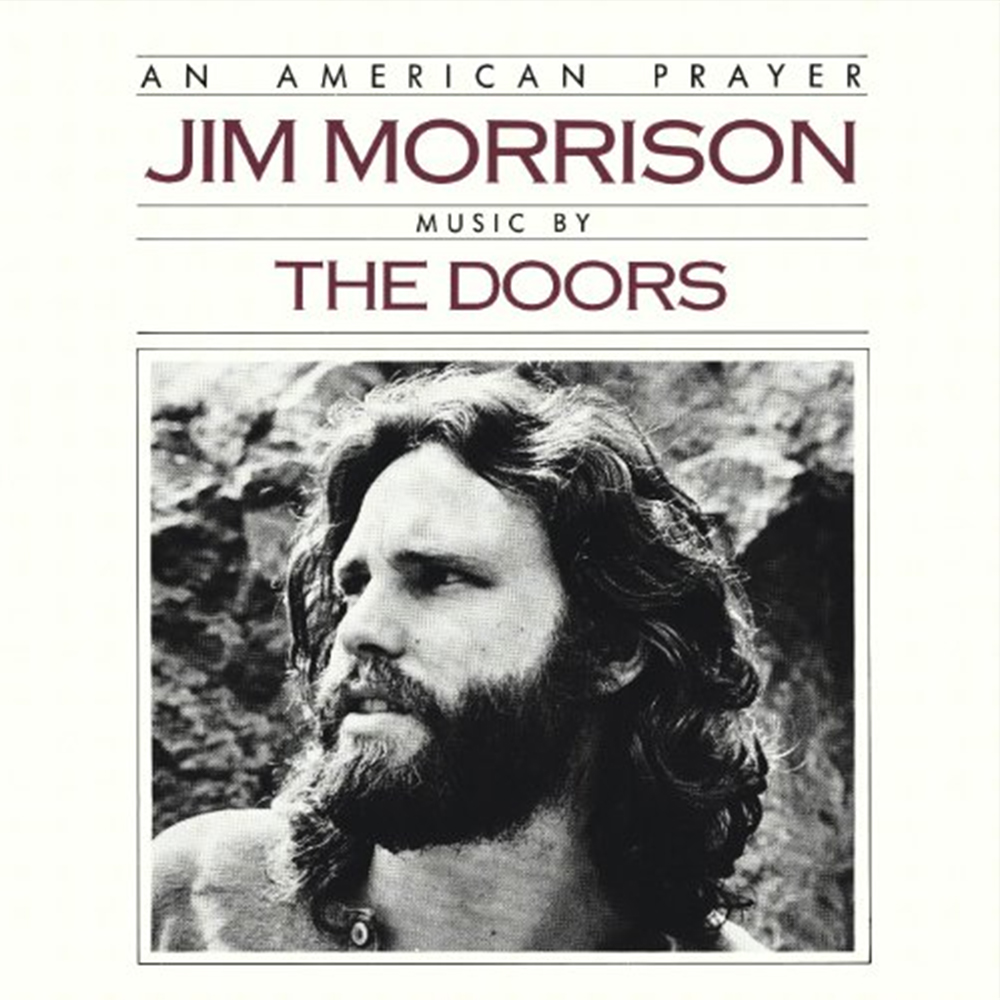 The man, a changeling, journeys across the radiant waste of the American west, there is a quake, a crack. he sprawls. he laughs. he sticks his prick into the jagged warp and spews his seed of trust and dis gust thru the hard red vein of the desert. he does not emerge. he cannot rise, his cock is caught in the mouth of the wilderness, gestures of sound but no sound. there is to be silence before god. the tongue is plugged but the transistor is waving. beach plastic only a few feet away. song on the radio: james brown/ this is a man’s world. The end/he’s lost. But he is not silent. this time the gestures explode into music. into violence. he will not settle into a blissful jam. he is not accidental. he is the twisting remains of these united states. he desires not peace, but a piece of. he will not zip up, be good, shut up. he wants a bite. a slice of yet another life.

Tell them james how we pray screaming.

Tell them jim of the burden of mutation.

In the back of his mind, a crown of thorns spins and lands on the head of another. the ageless perfect center. the still and moving savior. in the pursuit of his own perfection the man rejects him: not the know ledge of him but the idea of him as the supreme middleman. the man is an artist. the artist is an independent businessman, one who labors with the flaw of desire. the desire to communicate one to one with his father.

Jim Morrison was such an artist. a member of the rude order of celestial screamers. one who would slaughter his brother to waggle tongues with his father. the absolute kiss and caress of death. the artist embraces his creator. Ultimate incest.

ii (should we eat this document)

A messenger appears. A cassette in plain envelope. No information, No clue as to packaging. We take it on the road. For several days we cannot even look at it. One night we’re gone. Holiday Inn. Dawn. We take it out and put it on. We put it on ‘cause it serves as a gun to aim and fire more than a few true holes in the dismal machine that man still calls radio. The reasons for resisting it were good clean reasons. The instinct to protect the vulnerability of the artist. The respect for his privacy and most of all his conceit. There’s something slightly sacrilegious about viewing an artist thru the hands of others. Like strings over Hank Williams, Like the corpse post mortician.

But the aura of Jim Morrison is strong enough to armor his work against excessive doctoring, And despite certain flaws, An American Prayer has been pieced together delicately with obsessive devotion.

Its flaws lie in the forgivable limitations of these friends and some times in the poet himself. For, like Sterling Hayden, he is the possessor of a strange sense of timing. Some of it is regional. The California beatnik stuff.., the lusty language a la Michael McClure...the weird way L.A. people dance. But at best he is a west coast Walt Whitman, A square that communes with the gods.

In biblical times he may have appeared as Moses or Samson or his pick of mad prophets. Today the drama of his intensity seems dated. Dated in its passion and innocence, like West Side Story or The Grapes of Wrath. But he was always dated, at his most literal, even, when he was around. Bigger than life and so he was laughable. Laughed at by the court but loved by the people.

He possessed as a weapon this love and a remarkable sense of humor. Still there was some of the John Ireland about him. Not the hired killer, but nonetheless one guilty of murdering a stranger. A nigger out of step with the latest dance, who could suddenly turn and deliver a line like “we could plan a murder or start a religion.”

His fatal flaw was that his most precious skin was the thin membrane that housed the blood of the poet. He pledged his allegiance, in the end, to language, to the word. And it did him in. Made an expatriot of him. As the word, like him, is obsolete in our time on our radio. And what will be done with him, his prayer? Where does a guy like him fit in? He stood on a tradition of men who could not be bought. Men that disintegrated fast, when borrowed, like salt in the rain. Will they sandwich a section of Jim Morrison sacrificing his cock on the altar of silence between Abba and Boston?

On the other side of pure AM is pure ART. And now FM, having sold out, where will they put him? As his friends sought to piece him together so the people must preserve him. It is worth the effort to fight for the rights of our genera lion’s most vigorous and aggressive poet. An American Prayer documents a fragment of the passion of Jim Morrison. It is not art as he would have it, but nothing posthumous is perfect. It is not the whole picture but the best part of the trip is intact. And like finding a roll of Diego Rivera’s under an industrial sink, it is treasure unearthed. We feel a sense of guilt but we are grateful for the glimpse. Notes toward a symphony of ritual. Last movements to reach out, to penetrate. New information. Interesting, inspiring new ammunition and that is truly something.

Enough to base a movie on. Tho’ I do regret that I will not be called upon to play the part of the actor out on loan.

A child is a flower

His head is just floating in the breeze.

The artist is blessed with the curse of unceasing labor, we slip our hands beneath the birth of his work. we hide in the rushes. we build a raft. work sails away.

The artist must not be stopped. his cries are not to be censored, altered or suppressed. he serves the middle ages, the final century, the sucking cosmos his is the irritant, a tear to slaughter, caught like a wing in the palm of the hand and stretching across the plain like a bloody western sunset.

An American Prayer resounds in the silence that surrounds the cocoon of the lord. he is sleeping. hibernating. awaiting the changeling and the elegance of his change.