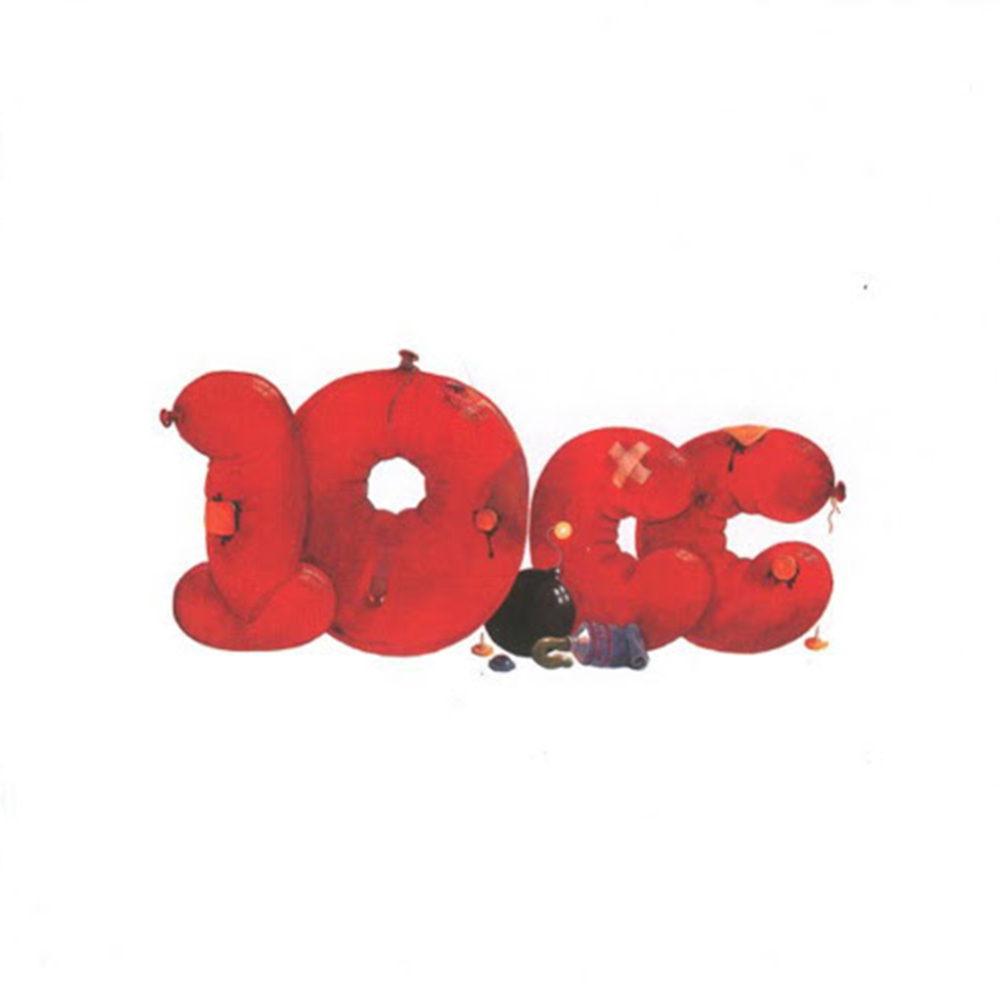 I am fine. How are you? I hope you are fine. I am. They treat me good here. They say in a few weeks I might be allowed to use sharp things again. Until then, please excuse my writing this review in crayon. My doctor is really nice. He says that rock made me crazy. It made me deaf. It gave me rashes. It even used to drive me to perversion. I used to wait in the dark void of my home until I knew that no one was around. Then, secretly, I would rub my Joni Mitchell records against piles of Black Oak Arkansas albums ... just to see if they’d scream. There were other rites too repulsive to mention. Like listening to Carole King while almost fully awake and enjoying her! Thinking about Donovan in my spare time. Memorizing the lyrics to John Denver songs. Thank God the good nuns found me when they did. Around here they say it was one too many Tommy James singles that drove Charlie Manson into playing “You Bet Your Life” in earnest.

When the ambulance arrived I was sprawled on the living-room floor mumbling lewd remarks about Jerry Garcia and listening to the premiere album by an English group called 10 CC. The record is what did it. It’s probably the first rock elpee DESIGNED to make you Crazy by people who are ALREADY on their way to the laughing academy. Picture, if you will, me coming home (after picking up a new Bible and a box of Milk Duds) and innocently placing the record on my placid stereo turntable ... allowing the needle to drop into place and waiting ... WAITING FOR THE SOUNDS OF SWEET, LOVELY, DELIGHTFUL ROCK AND ROLL! Without warning, the tune “Rubber Bullets” came bounding at my ears. It sounded like the Beach Boys. It was mellow. Safe. Soft rock. And the lyrics? Why surely they’d be Beach Boys lyrics.

I began to sweat. My ears. This couldn’t be right. I mean, the musicianship was too good, with moog and mellotrons zinging in the background and the vocal harmonies flawless. Those lyrics ... it had to be me. I listened to the next cut, a cabaret affair entitled “The Hospital Song.” “I’ve been out for hours/ When I come to I’ll wet my bed.”

“Jesus God,” I moaned as I suddenly realized the direction the song was taking. THE WHOLE: TUNE WAS ABOUT PISSING IN BED PANS! I was shaking. This wasn’t fair. The music was too good for the lyrics to be so off the wall. It was too incongruous a combination. I wasn’t used to subtle satire. I was used to slapstick like Slade and Uriah Heep. Unnerved, I listened to 10 CC take a swipe at the spiritualist groupies (“Ships Don’t Disappear in the Night”) via a chorus of “Poltergeists can be nice/ Better be nice to Vincent Price.” Awww, come on. My ears flared in pseudo-intellectual outrage as the British foursome delicately dismembered the Charles Atlas American dream: “Hands like hams/ Knees like trees ... /A girl on each shoulder/ And one in his pants.”

I tried to take my paralyzed mind off the sounds that filled the room. I tried thinking about Sonny and Cher ... Carly and James ... Kris and Rita ... Sacco and Vanzetti! It was no use. Then ... THEN the group launched into a fifties revival offering, “Oh Donna.”

They say by the time they got me to the home, my nose hairs had turned grey and I showed a marked affinity for any sentence with the word “Marat/Sade” in it. Oh God! When I think about how close I came ... Promise me one thing kids. Keep on listening to Frank Zappa. Listen to Purple. Neil Young. Bette Midler, Tull. ANYTHING THAT DOESN’T MAKE YOU USE YOUR MIND!

I tell you, after being conditioned by rock not to use it for such a long time ... it’s scary when a record comes along that relies on your intellect to put lyrical pieces together. 10 CC is, dare I say it ... intelligent parody!!

THERE! THERE! NOW I’VE SAID IT!! Are you satisfied? You’ve got your review! Nurse. NURSE!! I’m ringing my buzzer, nurse. (They’re never around when you need them.) Nurse! Nur ... WHEN I COME TO I’LL WET MY BED, NURSE!!