... But if you try sometimes you get what you need. 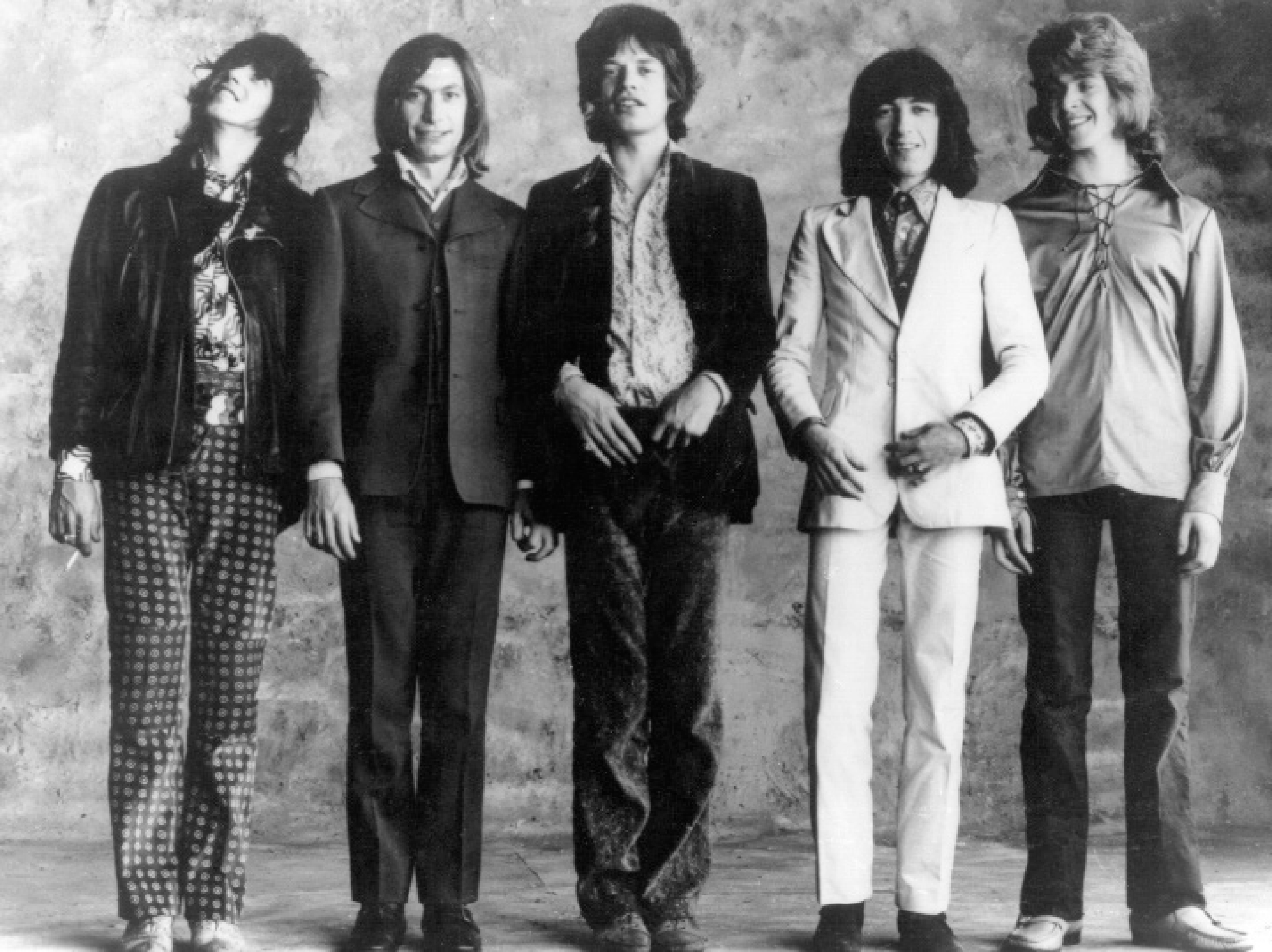 We were invited to a party the other day. “What kind of party?” was the question. “Dope and the Rolling Stones” was the answer. Sticky Fingers is the long-awaited and at times most forgotten-about latest LP by the Rolling Stones, the greatest something-or-others in the world. It’s the most garish throw-together since Flowers, half of the material dates back over a year, some it is stupid, and some of it is just plain bad. I play it all the time, and the more I play it, the louder I play it. The Stones had to deal first with a pop scene that feels dispirited and with their own absence from it. Zip. You do look, right? It took Andy Warhol to make people relate to an album cover as directly as they might to the music it contains. The Stones won the first round; they organized the audience around their record, without even making them listen. The LP was stared at and glared at, talked about, passed around, and finally heard. All over the place. It took over the radio. Uh, Brown Sugar, hum cum ya taste so gud? Brown Sugar, just like a black girl shud? Try that on Angela Davis next time you run into her. The flip side was called “Bitch.” Disgusting stuff? It was disgusting, not only because it seems uncool this year, but because a lot of women are degraded when they hear the song come off the radio every hour like clockwork, especially when it comes from a group in which they have invested such affection and from which they have received so much pleasure. Don’t the Stones have anything left but that regressive drool of the aging fop? Was the stuff they were peddling still worth anything? A new album by the Rolling Stones is the inevitable soundtrack to the events of the day. It is what is played and what you hear. The real question is whether or not it can carry the weight of those events, without directly addressing them and without betraying them. In the last few years, the ability to carry that weight has been nothing less than the Stones’ claim to a career. “Brown Sugar” was racist, sexist, it threw me and a lot of other people and took the fun out of hearing it just as if the Stones’ had done “The Ballad of the Green Berets” and meant it. The music went flat as the theme of the song subverted its sound. The radio news broke just as the last notes of “Brown Sugar” faded and I heard Leslie Bacon speaking to a women’s demonstration just before the government put her away. “…Nothing scares the U.S. government more than women getting together. J. Edgar and the U.S. government are making me a scapegoat for their insane and irrational paranoia & their inability to catch those who bombed the capital. I am a political prisoner like women in the prisons of Amerikan homes,schools, & factories. I think about Angela Davis, Erika Huggins, & Judy Clark a lot, knowing their situation is worse than mine, but still feeling close to them. They are my sisters… I have nothing but contempt for the Amerikan government and incredible love for my sisters.” Those words blew the leer of “Brown Sugar” right off the radio. But the music was good. My reaction to the words I automatically picked out of the song crippled its power. Still, the radio stayed on and “Brown Sugar” was unavoidable. If what Jagger was singing had no place in my life there was no way to escape the fact that the music did. The conflict between the Rolling Stones ROCK OUT and so gud just like a black girl shud became absurd. Then one day as I took a turn “Brown Sugar” started up and I heard Gold Coast slave… That was all I heard. It threw me off again. I couldn’t make out the rest. “I remember when I was very young,” said Mick once to Jon Cott, who was interviewing him for Rolling Stone, “this is very serious, I read an article by Fats Domino which has really influenced me. He said ‘you should never sing the lyrics out very clearly.’” “You can really hear ‘I got my thrill on Blueberry Hill,’” said Jon. “Exactly, but that’s the only thing you can hear. Just like you hear ‘I can’t get no satisfaction.’ It’s true what he said though, I used to have great fun deciphering lyrics.” OK, Mick. I like your theory. But what is this crazy song about?

“Confusion has begun to undermine the Stones’ music, just as Altamont undermined their personal authority.”

The gears of “Brown Sugar” change like
a stick-shift going flat out towards on an open road.

means, now, to be the Rolling Stones instead of sliding on the most trivial elements of their past, elements we will eventually ignore if they don’t. When these options of smack and a sexual sneer are closed off the Stones will no longer be singing about them, because true to their name, they are not much for nostalgia, and they don’t look back.