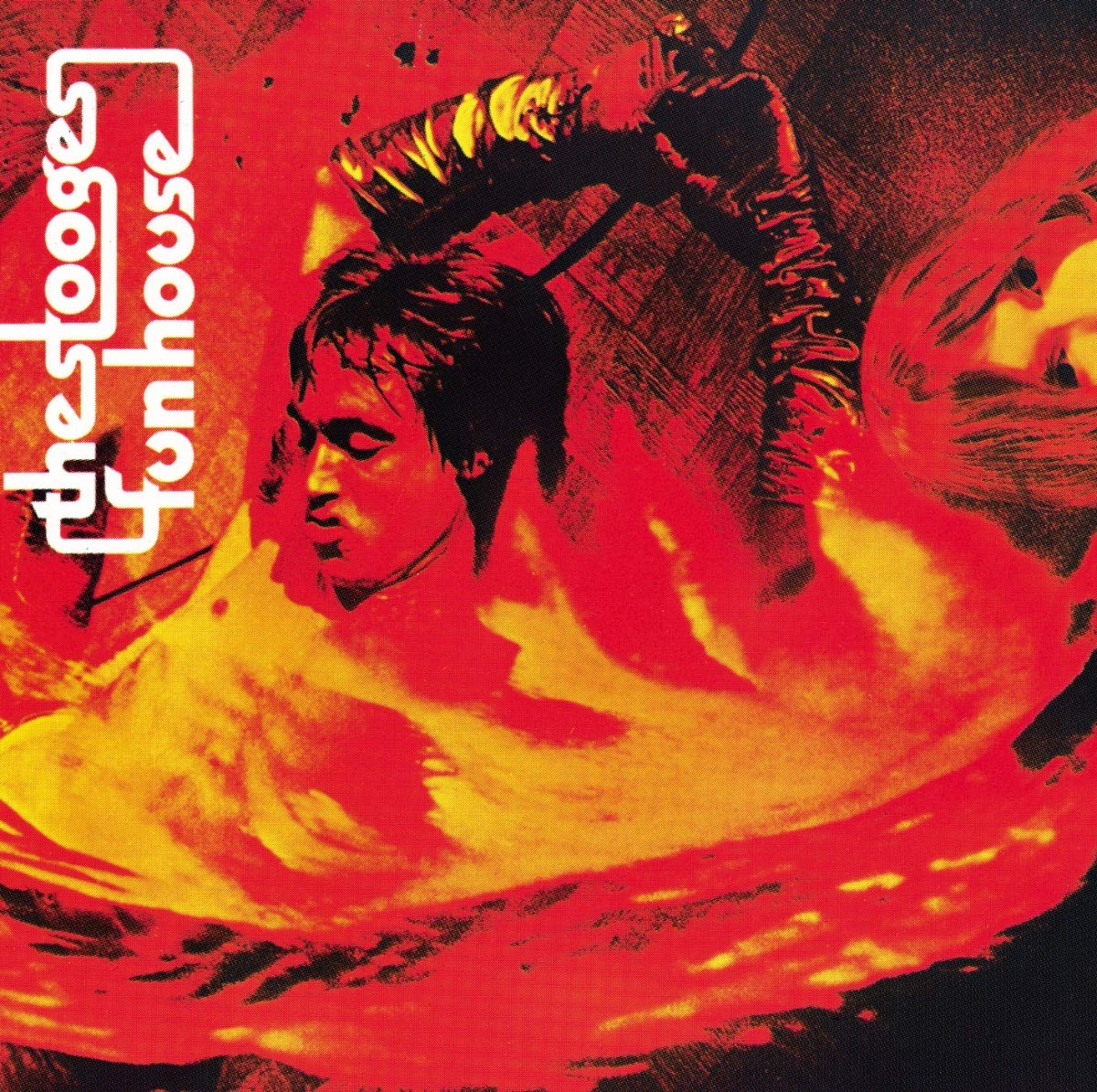 Now I regret all the times I’ve used worse like “power” and “energy” to describe rock and roll, because this is what such rhetoric should have been saved for. Shall I compare it to an atom bomb? A wrecking ball? A hydroelectric plant? Language wasn’t designed for the job. Yet, despite its sonic impact I find that the primary appeal of the music isn’t physical — I have to be in a certain mood of desperate abandon before it reaches my body. It always interests me intellectually, though — with its repetitiveness beyond the call of incompetence and its solitary new-thing saxophone, this is genuinely “avant-garde” rock. The proof is the old avant-garde fallacy of “L.A. Blues” — trying to make art about chaos by reproducing the same.