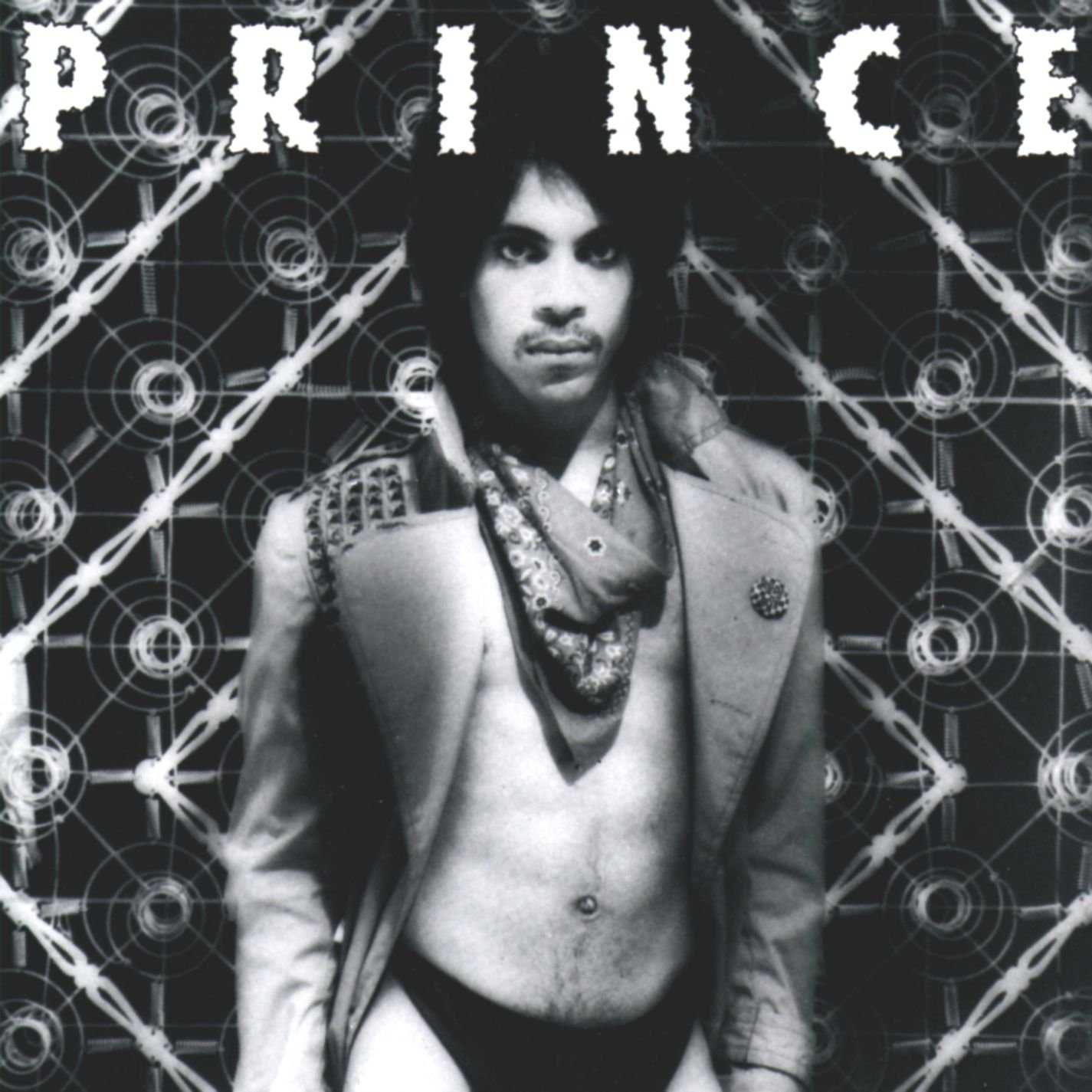 After going gold in 1979 as an utterly un-crossed-over falsetto love man, he takes care of the songwriting, transmutes the persona, revs up the guitar, muscles into the vocals, leans down hard on a rock-steady, funk-tinged four-four, and conceptualizes — about sex, mostly. Thus he becomes the first commercially viable artist in a decade to claim the visionary high ground of Lennon and Dylan and Hendrix (and Jim Morrison), whose rebel turf has been ceded to such marginal heroes-by-fiat as Patti Smith and John Rotten-Lydon. Brashly lubricious where the typical love man plays the lead in “He’s So Shy,” he specializes here in full-fledged fuckbook fantasies — the kid sleeps with his sister and digs it, sleeps with his girlfriend’s boyfriend and doesn’t, stops a wedding by gamahuching the bride on her way to church. Mick Jagger should fold up his penis and go home.