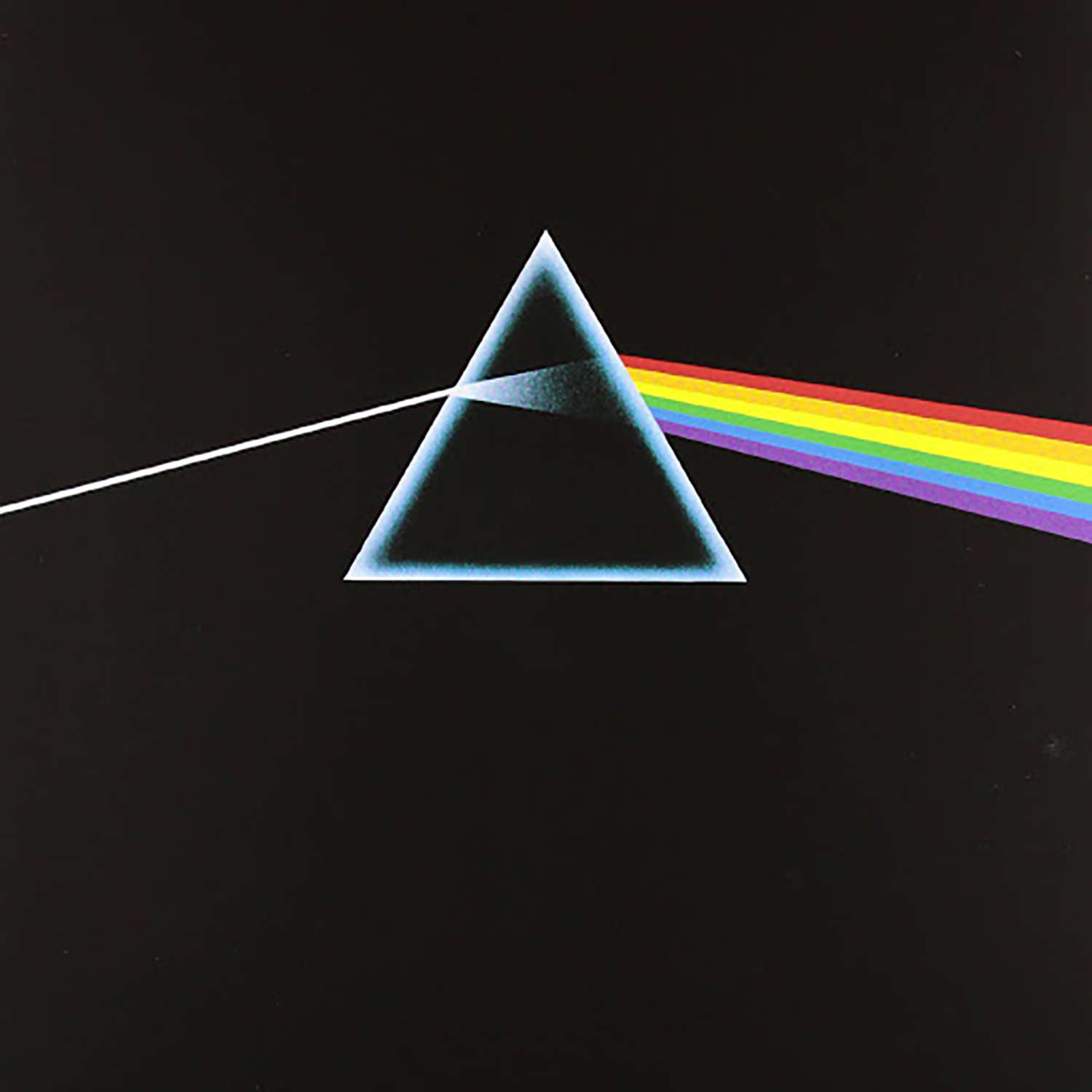 “DARK SIDE OF THE MOON”

With its technological mastery and its conventional wisdom once-removed, this is a kitsch masterpiece — taken too seriously by definition, but not without charm. It may sell on sheer aural sensationalism, but the studio effects do transmute David Gilmour’s guitar solos into something more than they were when he played them. Its taped speech fragments may be old hat, but for once they cohere musically. And if its pessimism is received, that doesn’t make the ideas untrue — there are even times, especially when Dick Parry’s saxophone undercuts the electronic pomp, when this record brings its clichés to life, which is what pop is supposed to do, even the kind with delusions of grandeur.